Signing a Protocol to Establish a Secondary School with the Mayor of Urfa Mr. Abdullah Arin

Signing a Protocol to Establish a Secondary School with the Mayor of Urfa Mr. Abdullah Arin 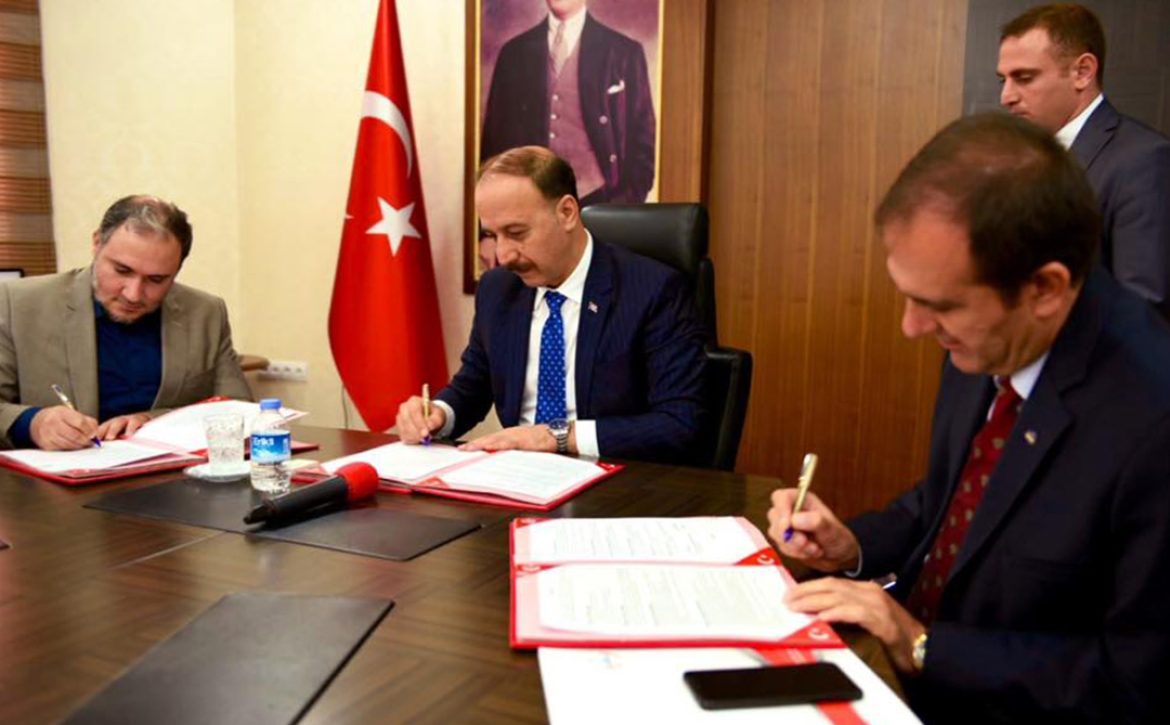 The ceremonies of signing the Protocol of “establishing a secondary school” were held between the mayor of Urfa Mr. Abdullah Arin and the education manager Ismail Yabigi, with the attendance of Mr. Marwan Abdullah, head of the board of directors of  ATAA Association, and Mr. Muhammad Aktaa, general secretary of the board of directors, and other officials from ATAA Association. The ceremonies were held in the District’s meeting hall

Mr. Abdullah Arin, after joining the signature ceremonies, has thanked the association for its support in the aim of providing better education for children from Syria and Urfa, “God-willing, we will start soon and we will finish without any problems. We will also do the opening ceremonies together hoping to be able to visit the school in which our kids from Syria and Urfa will receive their education”

“Education in Emergencies Training Course in Coordination with ”UNICEF 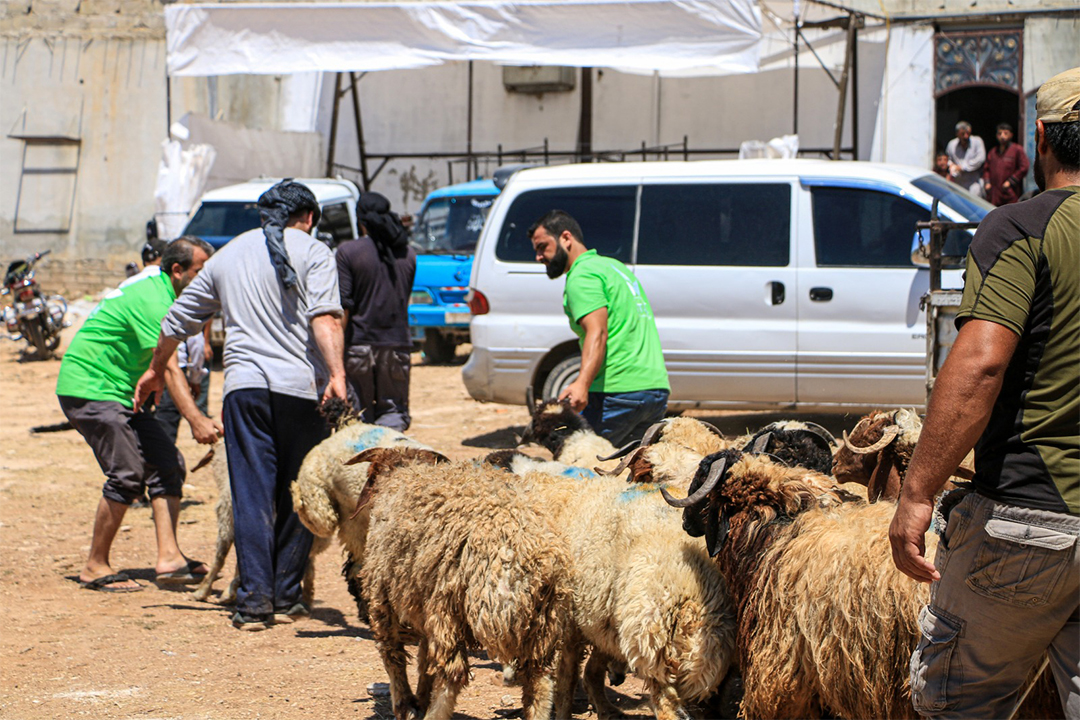