For the eighth consecutive year, ATAA organized this campaign within its seasonal projects, which target Syrian refugees and displaced people in the regions of Northern Syria and Southern Turkey.

All of that happens in light of the difficult living conditions, the increased waves of displacement during the past few months, and the unprecedented rise in the costs of living with the collapse of the price of the Syrian pound.

According to campaign official Osama Muhammad, this year “Reward and Joy” campaign aims to reach 300,000 beneficiaries, by committing to purchase, slaughter and distribute sacrifices to those who deserve them. 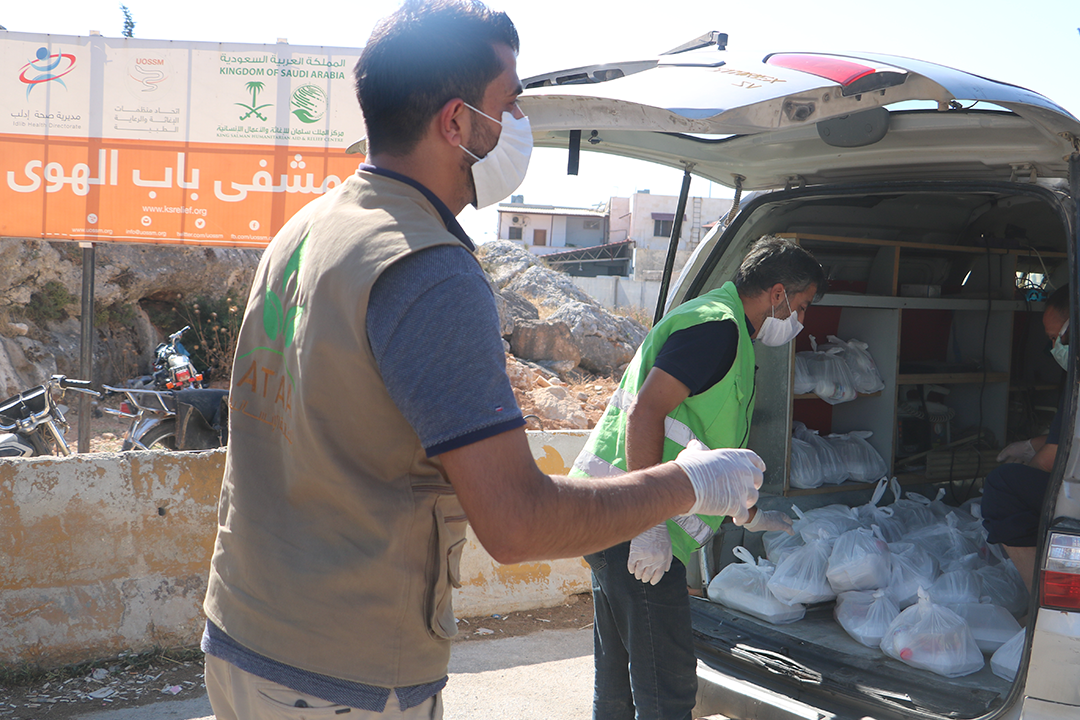