Ata Vocational Institute.. With science and will, hope is achieved.

Ata Vocational Institute.. With science and will, hope is achieved. 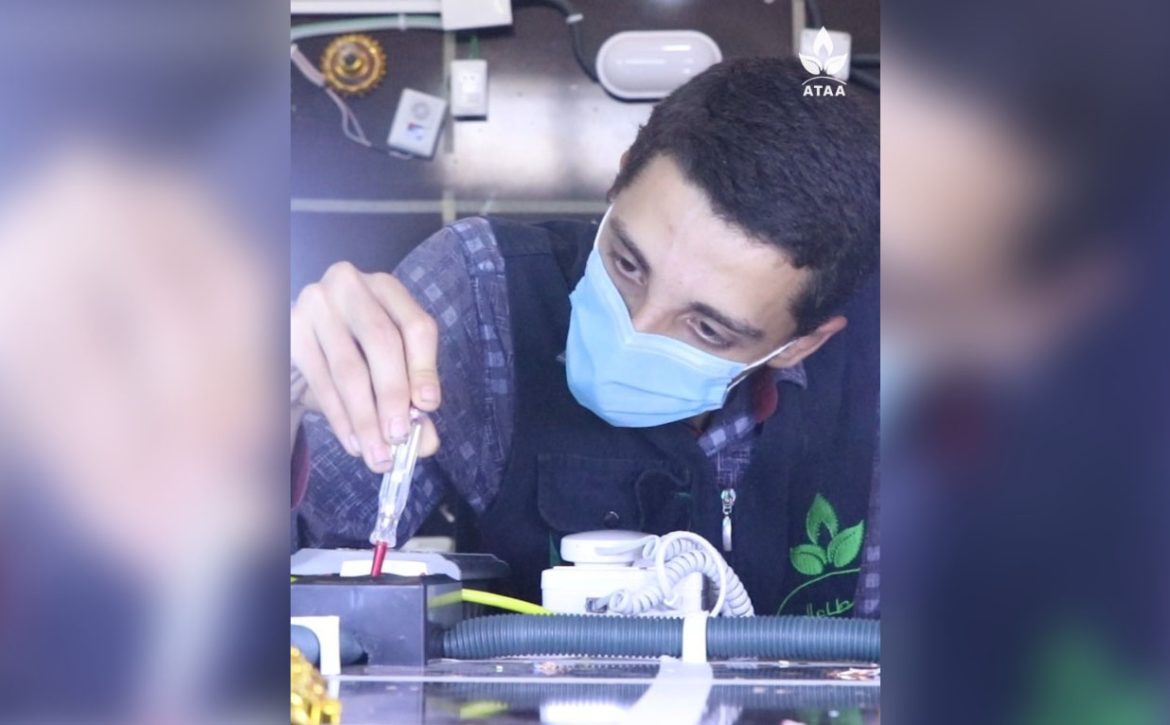 Young “Abdul Rahman Rajab” was displaced several times and finally settled in camps in northern Syria. Initially they did not find a tent. They put a canvas roof under a tree where he lived with his family. He did not have a job and did not have a career in which he could secure his family’s livelihood, and did not have money to move to a shelter that would provide them with a dignified and secure life.

Abdel Rahman started his education at the Ataa Vocational Institute, he had a great desire to learn, chose the electrical connections profession that he loved from a young age, and he and his colleagues received theoretical and practical training, and at the end of the training they were expected to start their own job, because of the high demand in the labour market for this profession. 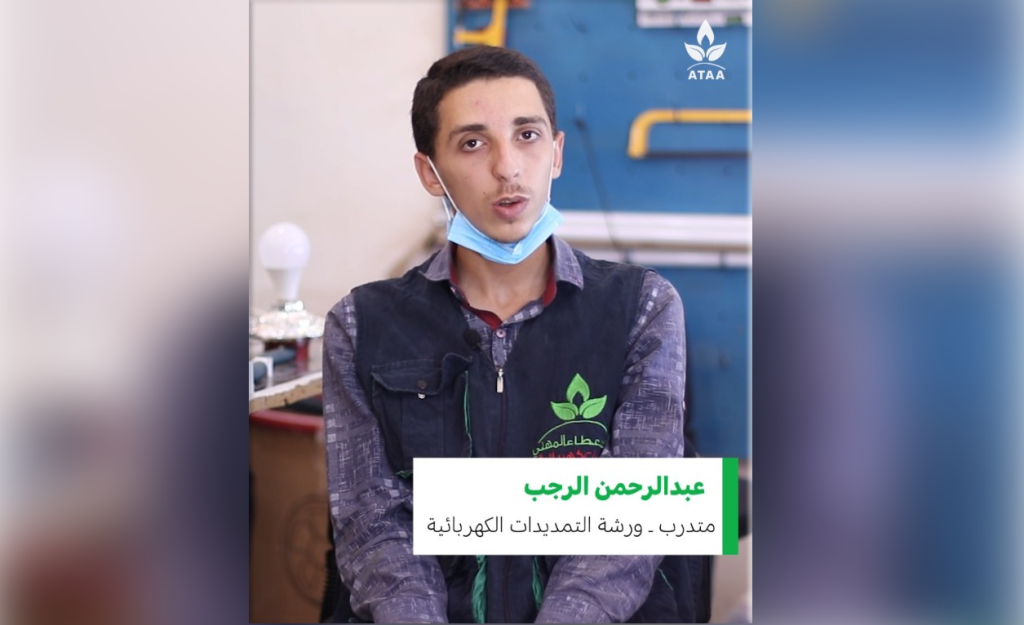 The Ataa Vocational Institute, which began in mid-2020, is a scientific edifice in northern Syria, the halls of the Institute are equipped with all the modern technical equipment needed for training, in addition to having a distinguished training staff in various professional disciplines.

The Institute aims to empower and qualify young people to enter the labour market and move them from consumers to producers in society, by training them, and providing grants and primary equipment to early students to help them start their new project. 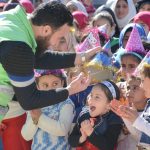 Ataa achievements and projects in the education sector in northern Syria