Arab and Syrian students donate to their kin in Syria.

Arab and Syrian students donate to their kin in Syria. 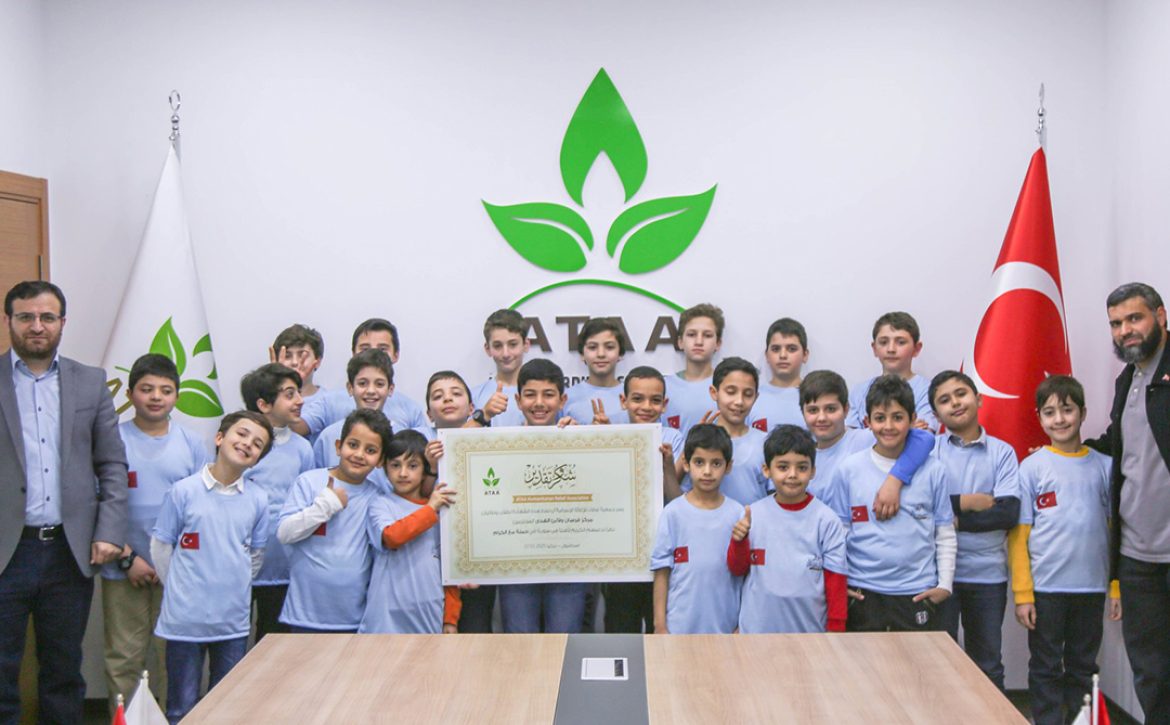 A delegation of Arab and Syrian students in Başaksehir, Istanbul, visited the headquarters of ATAA Association and donated to their kin in Syria. They donated all they had in their moneyboxes and all the donations they collected recently in support of the campaign #with-the-generous which was launched by ATAA Association.

In its turn, ATAA Association presents its thanks to the center of “Fursan and Lalee al-Huda” in Istanbul for its interest in raising children on noble morals and values, especially the love of good-doing, brotherhood and volunteer work. ATAA calls on all schools and community centers to focus on these noble humanitarian initiatives. 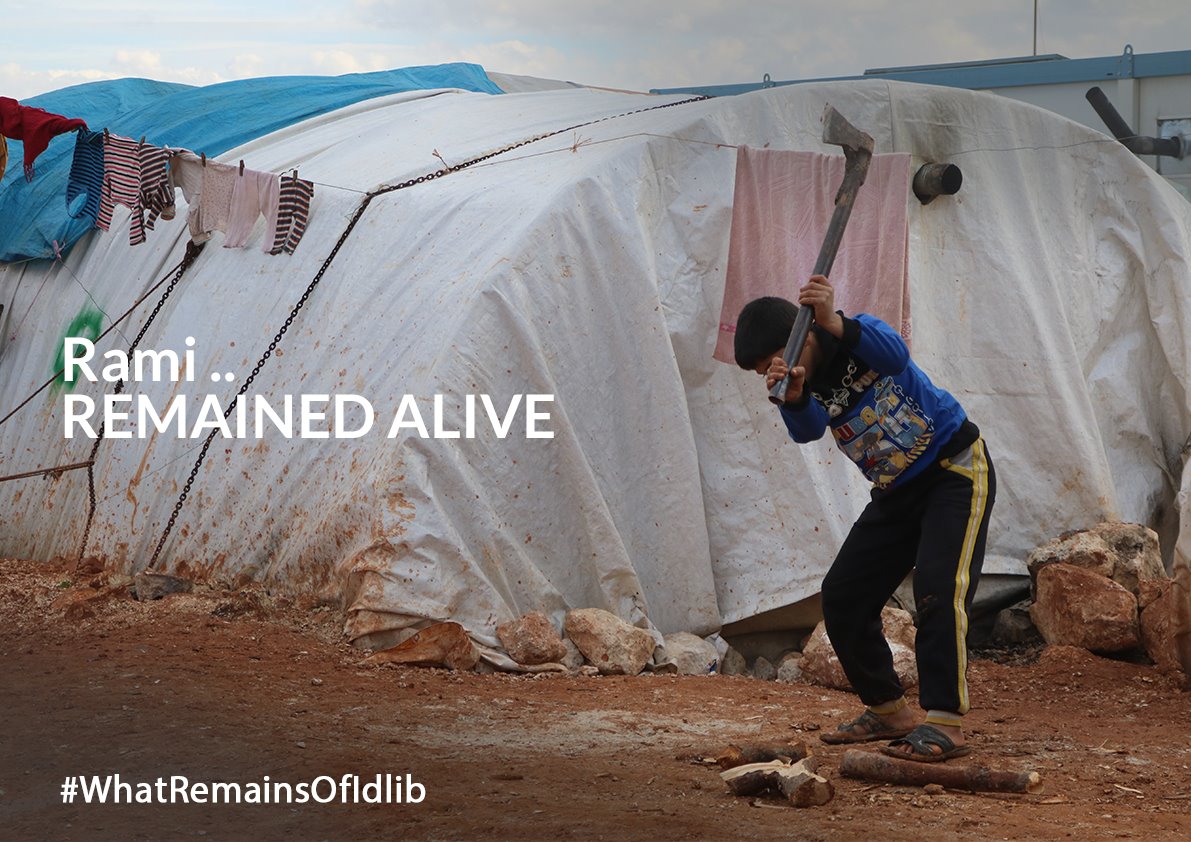 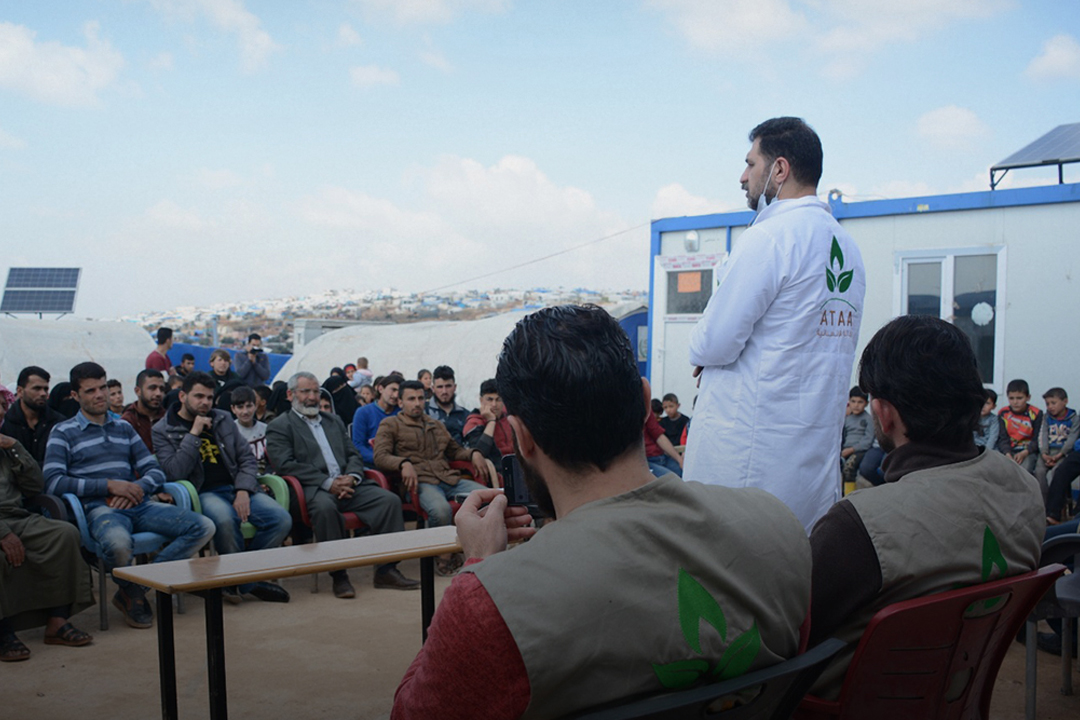