Al Salam Educational Center.. a paradigm shift for children from dropouts and employment to schools and education

Al Salam Educational Center.. a paradigm shift for children from dropouts and employment to schools and education 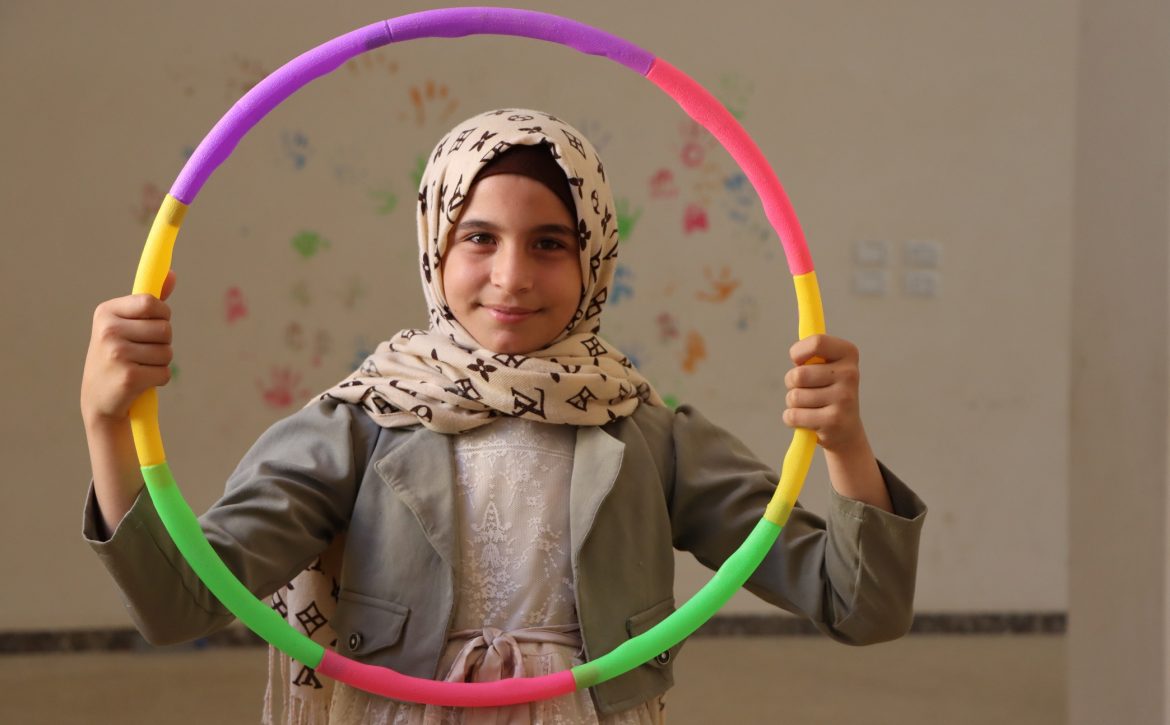 Ataa opened Al Salam Educational Center for orphans in the fifth month of this year, after a series of procedures for selecting educational cadres, and equipping the building in northern Syria with everything necessary for the progress of the educational process.

The center aims to return the dropout orphaned children to school, after some of them were forced to work as a result of losing breadwinners and difficult living conditions. Through the application of the accelerated education methodology to reduce the educational gap for these children, by using the self-education approach to make up for what they have lost by dropping out of education, They are expected to enter formal education later after receiving the necessary care and education. 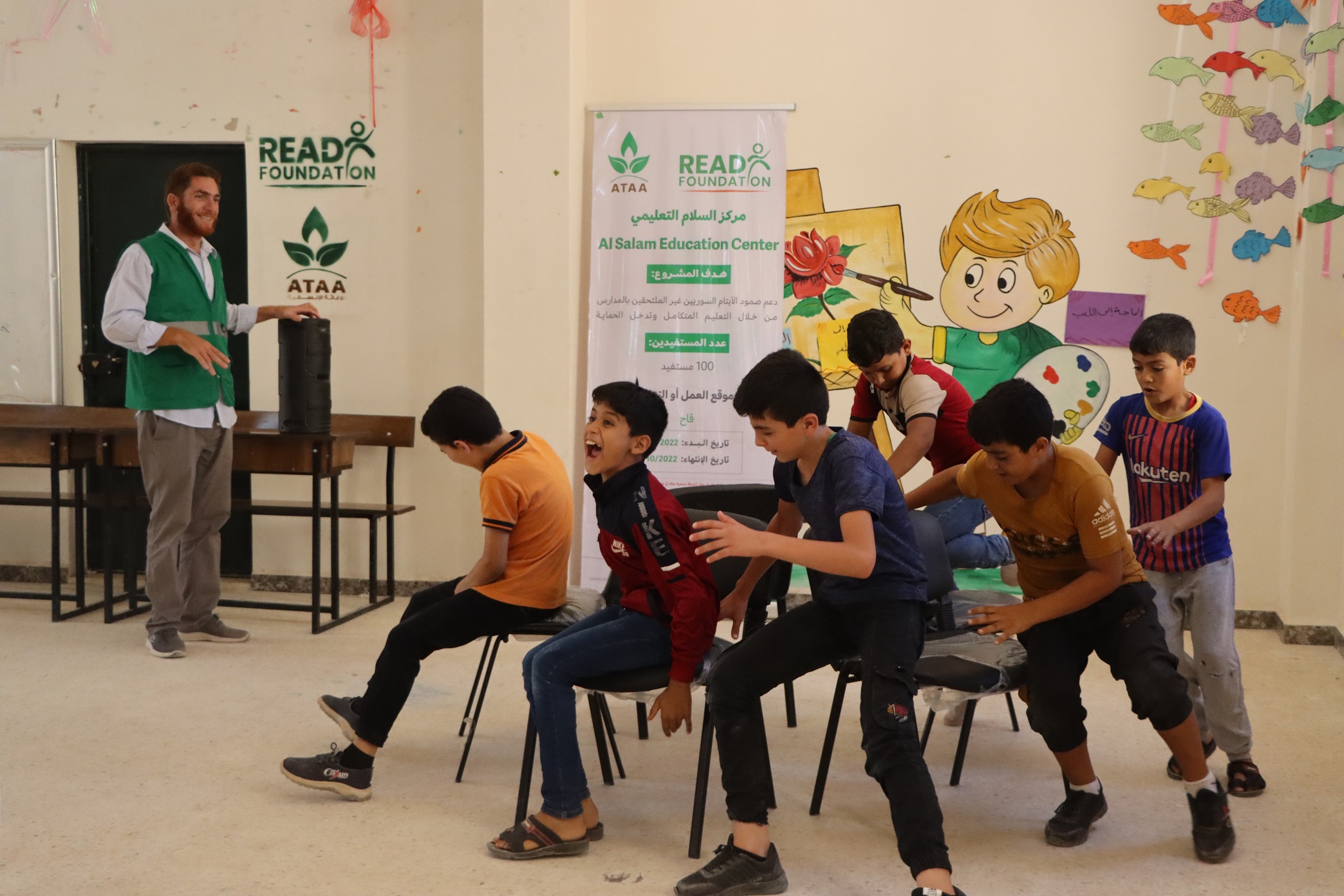 Since its opening, the center has received 100 dropout orphaned children, where books and stationery were provided to them and divided into four study stages after evaluating their educational level, and involving caregivers to achieve faster progress. In addition to implementing a set of psychological support activities and sessions for children and caregivers, to provide them with sound practices and maintain contact with them to ensure interaction and evaluation of results through feedback that takes place after periodic visits to guardians.

Ataa’s education sector works on the return of dropout children, with priority given to the most disadvantaged population groups. According to United Nations statistics, 6.5 million children inside Syria need assistance, 3 million or more of them are out of school, the highest number recorded in 11 years. While some 5.8 million Syrian children in countries neighboring Syria depend on assistance. 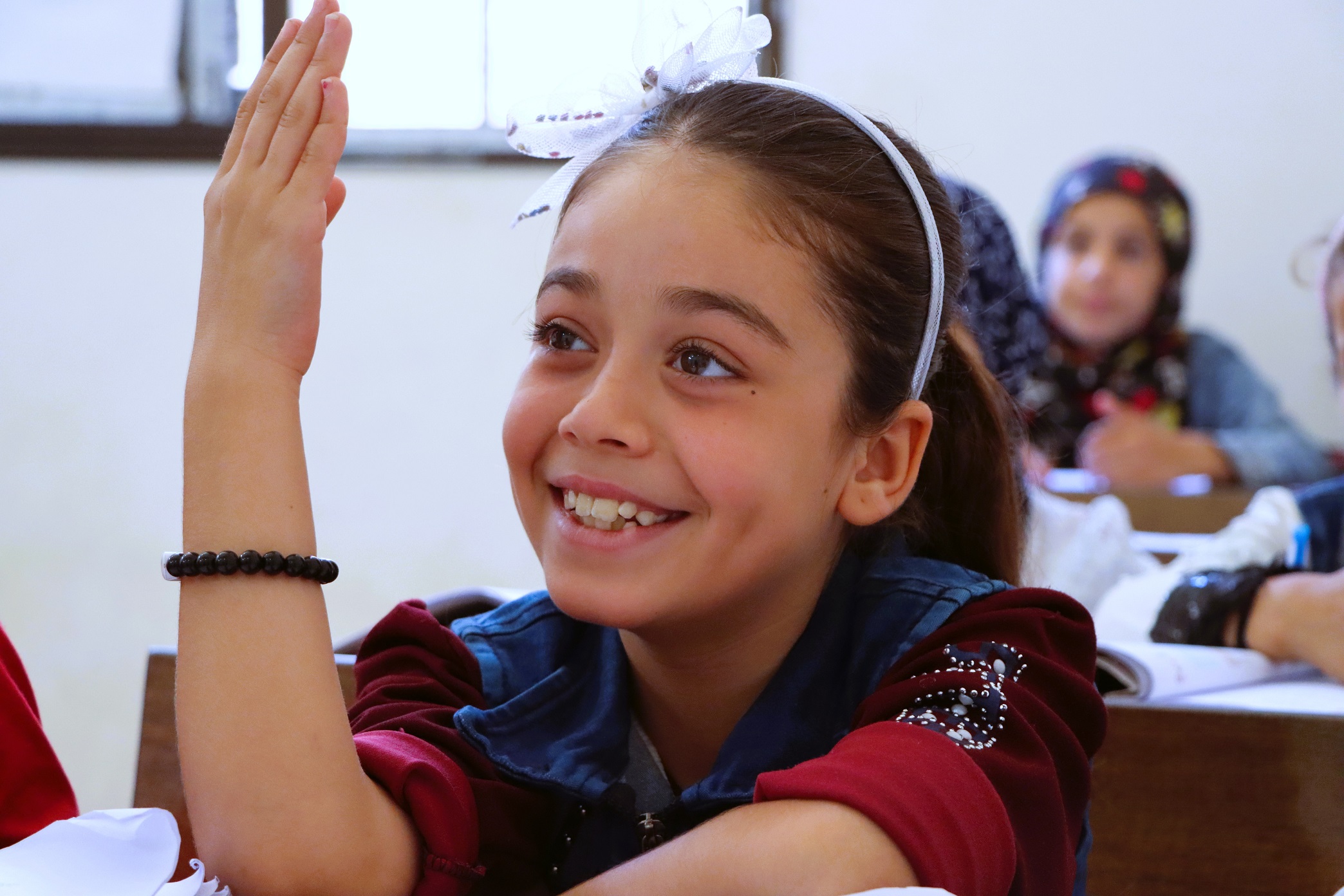 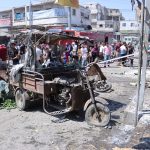 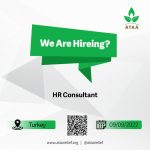