Restoration of Main Roads Among the Displaced Camps in Atama, North of Idlib

Restoration of Main Roads Among the Displaced Camps in Atama, North of Idlib

In response to appeals from the displaced in northern Syria following floods in the area, ATAA’s team repaired main roads that connect a number of camps in the town of Atama, north of Idlib
The project worked on repairing and paving of a main road linking displaced communities in the town of Atama near the borders with Turkey, in order to solve a big problem for the displaced in the region, especially as it is the road to schools and markets, and a link with other areas
On the 10th of January, the ATAA Humanitarian Relief Association team began repairing the road, which is 800 meters long, by filling holes on the road, repairing sewage networks, spreading gravel and paving it with the association’s vehicles
The project included repairing some sewage networks, filling holes with gravel and paving the road with asphalt as a special initiative by the association 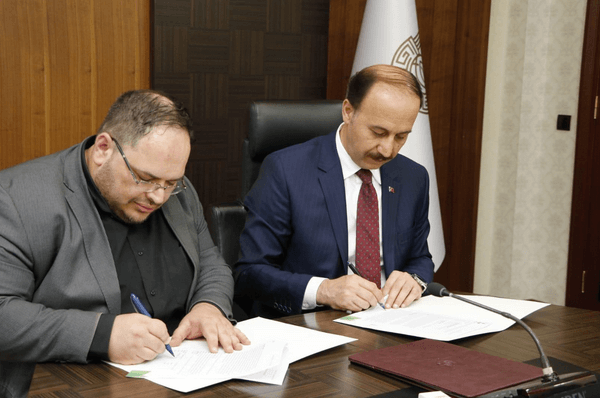 Cooperation Agreement Signed with the Mayor of Şanliurfa 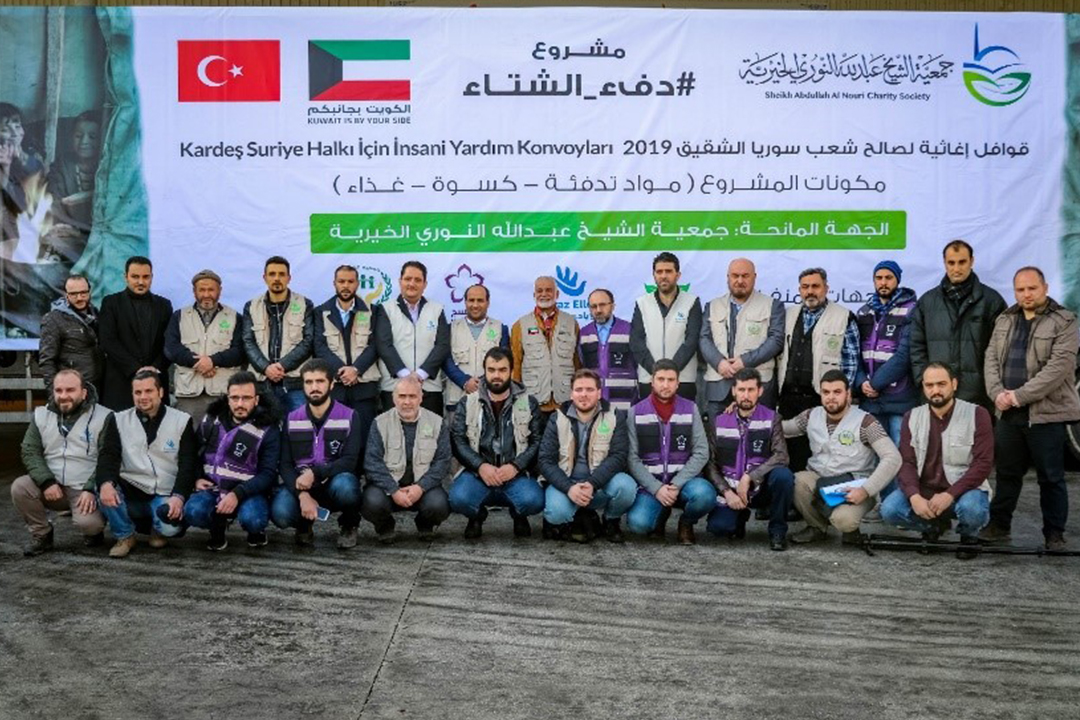