ATAA Humanitarian Relief Association has launched a campaign for vaccinating Syrian refugee children in Antakya in the south of Turkey, with the cooperation of the Hatay health Directorate.

The campaign started on Friday 1st of November and it goes on until the 17th of the same month, Where children are being received through all weekdays except for Saturdays and Sundays, between 9 a.m. until 3 p.m. That is in ATAA medical clinics in Antakya in the following Address: “Saraykent – Ufuk Petrol street – Doctors site – Villa number 3”, in addition to the following centers:

– Migrants Center in Mashuklo opposite the General Directorate of Migration

*This campaign includes children with the age of five and below. 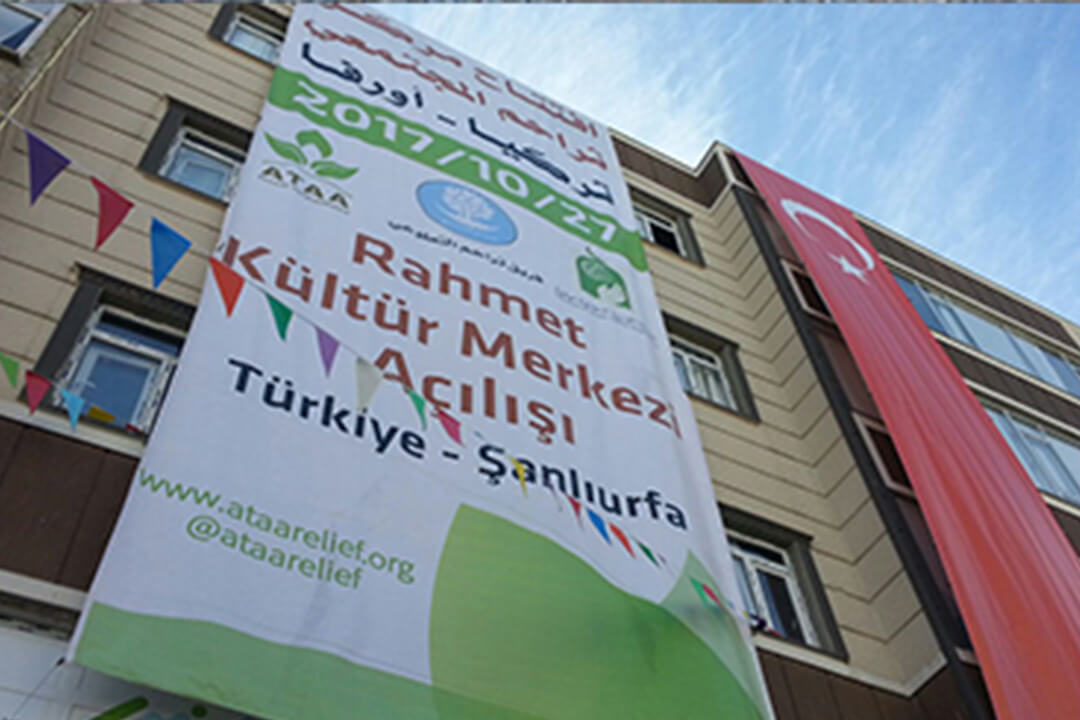