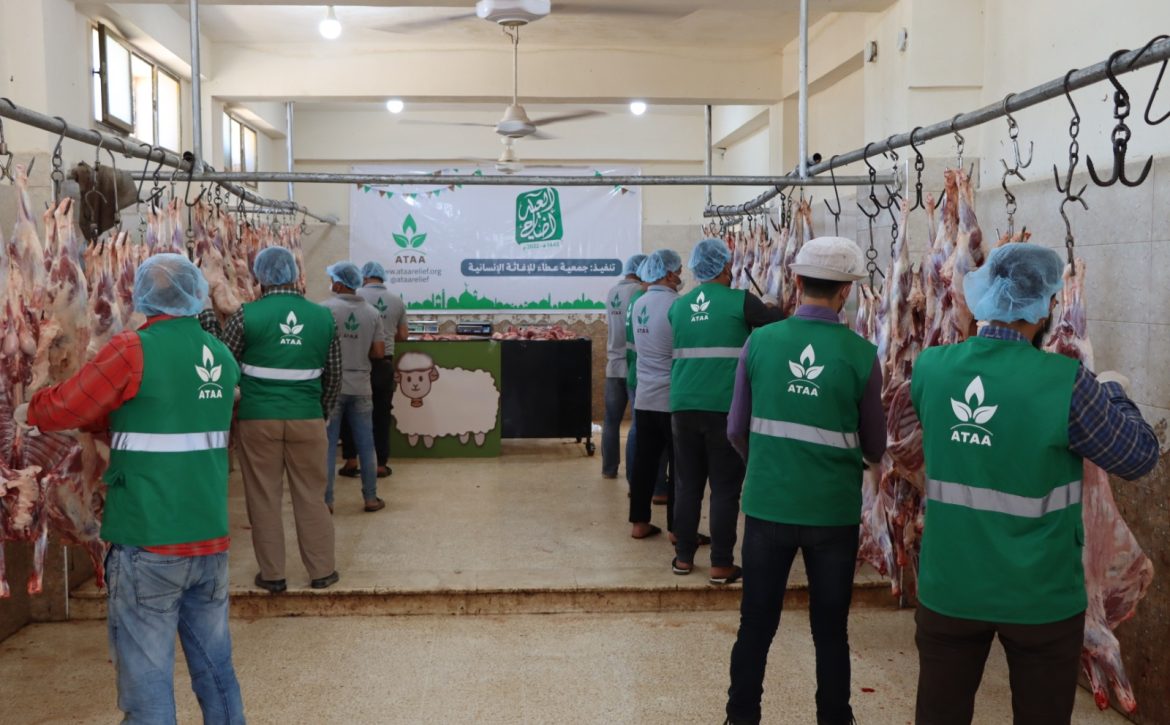 Ataa Association for Humanitarian Relief concluded the Eid Sacrifice project for 2022 after it continued throughout the days of the blessed Eid al-Adha, in the north of Syria and the states of Hatay and Urfa in Turkey.

The project targeted thousands of families in urgent need, as meat rations were distributed to them, which were implemented by the offices of Ataa Association for Humanitarian Relief spread in Syria, these are (Atma – Sarmada – western Aleppo countryside – Jarablus – Al-Bab – Al-Sahel – Tal Abyad) offices in addition to the offices of Urfa and Hatay in Turkey.

Ataa worked through its teams to adhere to all security, safety and hygiene procedures, through several standards and controls such as slaughtering sacrifices according to Islamic law, and preparing them for distribution by placing them in mobile refrigerators that preserve them until they are delivered fresh and healthy to the beneficiary.

It is noteworthy that Ataa Association for Humanitarian Relief implemented many activities during the blessed Eid Al-Adha in conjunction with the sacrifice project including distributing Eid clothes, holding celebrations and competitions for children, and presenting prizes to them, in addition to distributing humanitarian aid in partnership and cooperation with humanitarian institutions and associations. 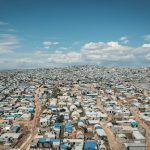 Childhood dreams… Sections from the field work of our teams. 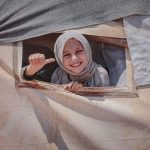